UPSTREAM 2022 – a forum for Christian and church leaders to begin to consider how the churches of Tasmania can contribute long-term solutions to some of Tasmania’s long-term social and societal problems.  Join us at the Grand Chancellor, in the Ocean View Room, straight after this year’s Tasmanian Parliamentarian Prayer Breakfast. Book your FREE ticket below. 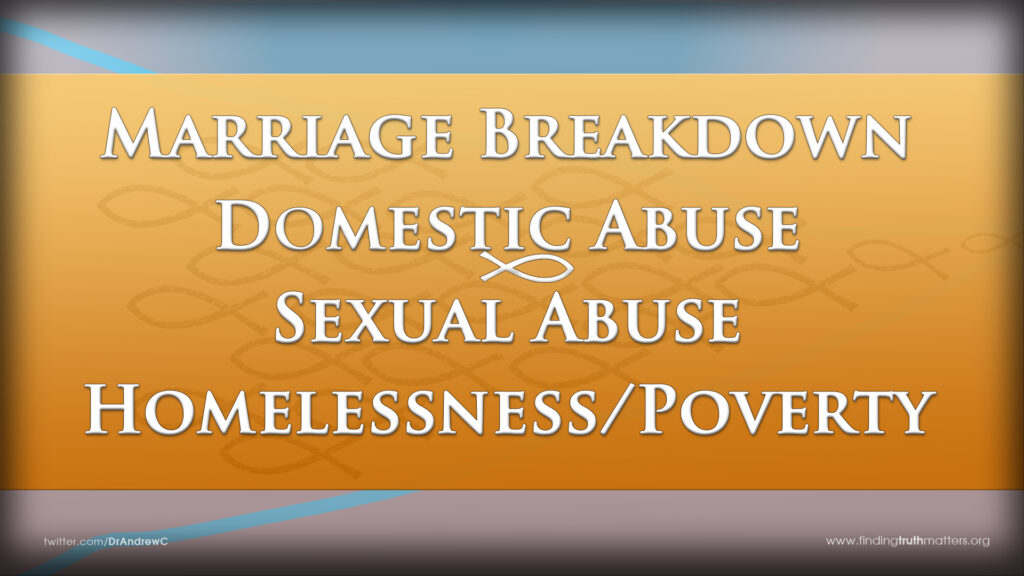 Think of all of the major social and societal problems facing Tasmania: family violence, marriage breakdown, youth homelessness, sexual abuse of women and children, criminality, and generational poverty. Most of our efforts at addressing these are focused on ‘downstream’ solutions. But what it would look like to go ‘upstream’ and take efforts to minimise the causes of these blights? This is what the Upstream Forum is all about. It is not just a talk-fest. It is an acknowledgment that we have a problem that seems as if it is has no solution. At this forum we will discuss how the churches of Tasmania can contribute to a solution that involves working upstream. 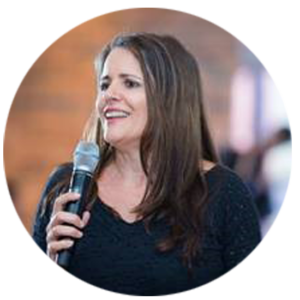 Melinda Tankard Reist (www.melindatankardreist.com) is an author, speaker, media commentator, blogger and advocate for young people. She is best known for her work addressing se*ualisation, objectification, harms of po*nography, se*ual exploitation, trafficking and violence against women. Melinda is author/editor of seven books including Getting Real: Challenging the Se*ualisation of Girls (Spinifex Press, 2009), Big P*rn Inc: Exposing the harms of the global p*rnography industry (Spinifex Press, 2011, co-edited with Dr Abigail Bray), Pro*titution Narratives: Stories of survival in the s*x trade (Spinifex Press, co-edited with Dr Caroline Norma) and her latest release ‘He Chose P*rn Over Me’ Women Harmed By Men Who Use P*rn (Spinifex Press, 2022). A opinion writer, Melinda has appeared on ABC’s Q&A and The Gruen Sessions as well as many other TV and radio programs. Melinda is co-founder and Movement Director of the grassroots campaigning movement, Collective Shout: for a world free of s*xploitation, exposing corporations, advertisers and marketers who objectify women and se*ualise girls to sell products and services. An Ambassador for World Vision Australia, Compassion Australia, HagarNZ and the youth mentoring body the Raise Foundation, Melinda is also Senior Lecturer in the Centre for Culture and Ethics, Notre Dame University, Sydney. Melinda is named in the Who’s Who of Australian Women and the World Who’s Who of Women.

Daniel is a dynamic, passionate and natural communicator who has joined Melinda Tankard Reist in her work in schools. As Collective Shout’s educator and youth advocate, he is committed to helping young people navigate a p*rnified world. Daniel has a background in PR, marketing, media, and as a health professional in the non-profit health sector. He recognises the urgent need to help equip young people with the tools necessary to understand the impacts of harmful messaging from media, advertising, pop culture, limited and harmful stereotypes about masculinity, and the global p*rn industry. Daniel desires to helping young men especially understand how these cultural forces give them distorted ideas about bodies, relationships and se*uality, and fuel inappropriate behaviours. Daniel encourages our boys to ‘be their best selves’ by rejecting these harmful cultural forces and aspiring to something far better for their lives. 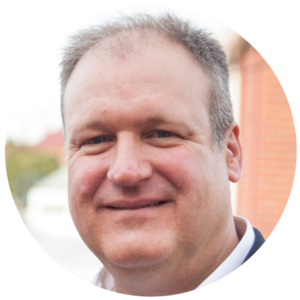 Nico Smit
Pastor | Clinical Counsellor | Teacher | Author
Nico is the lead pastor of an international, multi-site, multicultural and multipurpose organisation under the banner of RiverCity Church which is headquartered in Hobart Tasmania.
RiverCity consists of a number of campus locations and churches. RiverCity also incorporates separate entities such as RiverCity Counselling, Kingdom Coffee, Gateway Life Solutions, OPEN HOUSE Churches, and RiverCity Community & Conference Centres.
He was born in Durban South Africa and has worked in several counties. He and his family has lived in Australia since 2008.
Nico is a registered clinical counsellor and often lectures in social-science fields (mental health, psychology, assessments, relationships, addictions and working with offenders). He is a strong community, corporate and social services professional. His skills include coaching, equipping, empowering, church consulting, community engagement, pastoral counselling, and conflict resolution.
As an experienced professional, with a demonstrated history of working in the religious, non-religious, not-for-profit and corporate sectors, he is often asked to consult on a wide variety of issues impacting local communities.
He is the author of five books, speaks internationally, serves on a number of boards and hosts a television program twice a week. 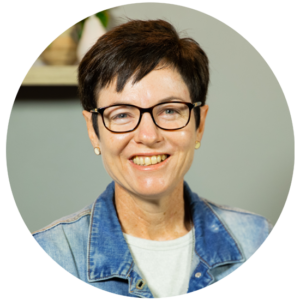